Brennereidorf Stanz - Holiday in the holidayregion TirolWest
We use cookies to personalize content and ads, to offer functions for social media and to analyze access to our website. We also provide information on your use of our website to our social media partners, advertising and analyzes. Our partners may carry this information together with other data that they have provided them or who have collected them as part of their use of services. Read more...

Stanz in Tirol probably has secured a title throughout Europe: to be the village with the most schnapps distillers.

In Stanz there are about 150 households and 53 distilleries, 80 burners are still very active in their distillery right. In 2005, Stanz was named Austria's first distillery village. From generation to generation, the knowledge of schnapps distilling was passed on. Numerous awards speak of the excellent quality of the punch fires.

The sunny plateau above Landeck is one of the highest fruit growing areas in Europe. There is also the well-known "Stanzer Zwetschke", which has helped the region to become the "gourmet region of Austria".

Award "Destillata 2017" :
Josef and Herbert Schimpfössl: The Spänling 2016 was awarded the Brandy of the Year, as well as the plum brandy Top Five 2015. Furthermore, there was a gold medal for the Williams.

Guided Schnapstour:
During a guided tour of a distillery in Stanz, you can watch the schnapps distillers over the shoulder and taste the noble fires in a cozy atmosphere. Guided tours incl. Tyrolean Marend are always organized for large and small groups. 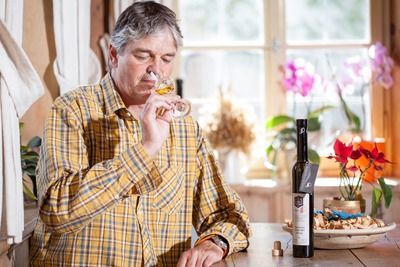 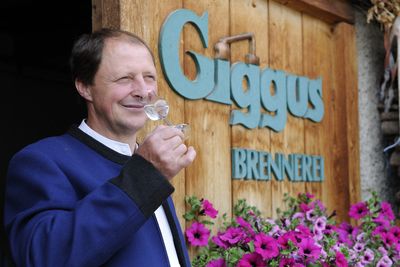 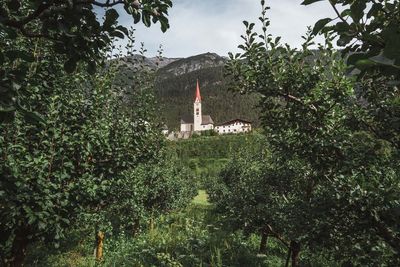 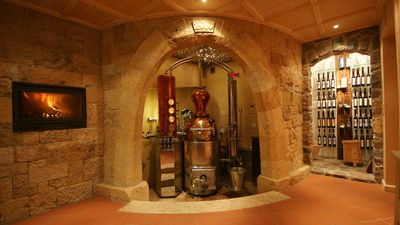 Distillery in Grins on the constant search for challenges. 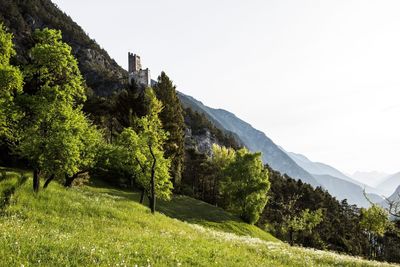 The sheltered sunny location, the dry and warm climate, skillful irrigation and the diligence of the locals were in Stanz a plum paradise. Of the 160 households in the community, 53 exercise the distillery law. There, too, grows the well-known "Stanzer Zwetschke", which makes the village one of the numerous pleasure regions in Austria.